Photo by Pixabay on Pexels.com

Tower Hamlets Park rangers run a series of nice events for bird lovers and those just trying to observe nature.

I have also put up bird feeders myself, and programs like Winterwatch have stimulated that.

There are a number of bird foods available like dried meal worms, fat balls, seed packs. I think that the Poundland store in Stratford has the largest and cheapest selection.

My own bird feeders have attracted a number of robins and other local birds, which are a delight to watch.

“John Biggs has reversed the alcohol license for the Park market. It is a good example of how our Mayor and councillors do listen to the residents of the borough.”

I publish this message as received from the Parkview RA secretary.

As I understand an application has been made to sell alcohol in Victoria Park between the hours of 10am to 6pm.

I strongly oppose this scheme as there are families with children in the park and if alcohol is sold in such a big environment, people who drink will not be contained within any certain area but can roam around the park in a drunken state all day.

This will reduce the quality of the area to low.

The Parkview Residents Association is collecting signatures with a petition against the scheme. If you wish to support this petition please complete the form below.

We all know that the current housing crises produced as a direct result an increasing number of people living on houseboats permanently. Though currently houseboats can only moor for a maximum of 2 weeks on any particular spot before they have to move on.

Prior to the Olympic Park development many houseboats moored on the river Lea near the Olympic park but they had been moved on and can now be found along the Regents canal towards Hackney. 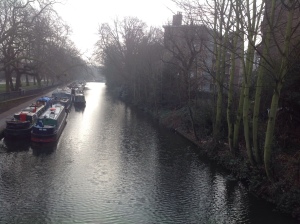 View on the Regents Canal with Parkview blocks on the right hand side, where the proposed permanent moorings would go, destroying all trees, shrubs and wildlife habitats in the process.

Along our estate Parkview, there are double rows of boats moored on the park side of the canal. I walk along there frequently on my way to the London Aquatic Centre and see that their lifestyle has been adapted to make the best of what they got. The footpath next to the canal makes important living space for canal boat dwellers to socialize and do some craft work or repairs, sit and meet.

In the latest twist to the canal boat dwellers a development company has come up with a plan to create permanent canal boats for rent and moor them alongside the Parkview estate on the estate side of the canal. 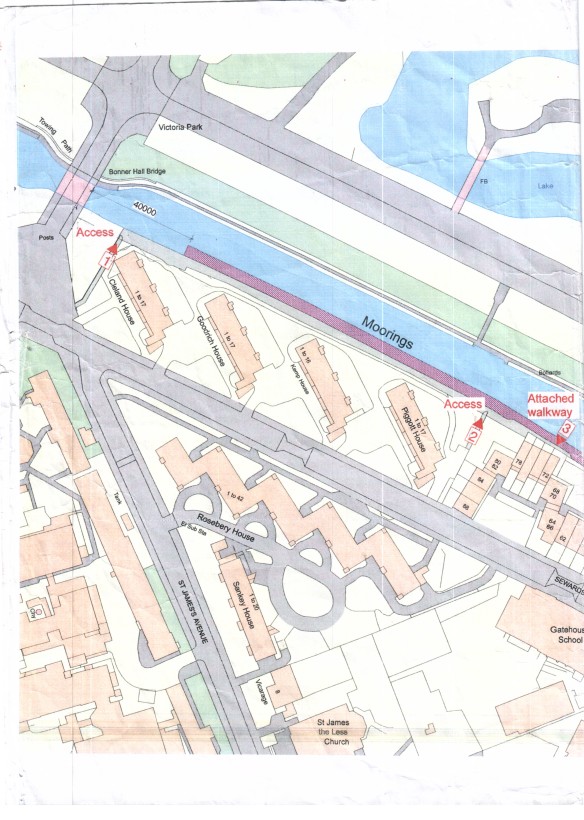 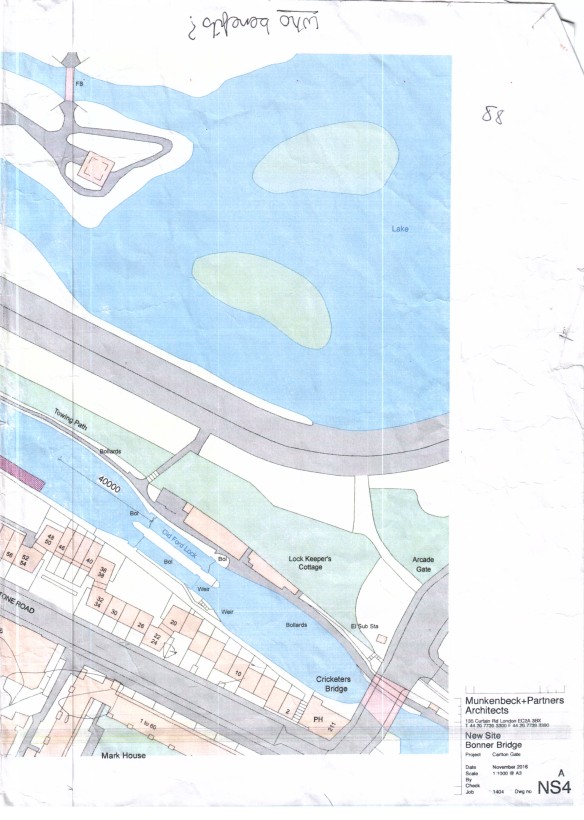 continuation of above plan to the right

The Parkview Tenants and Residents Association currently collects signatures against this proposals because the houseboat moorings would mean that the current natural river bank would be removed, all trees and shrubs cut down and a cement wall would allow the mooring of the boats. Those boats would be for rent on a permanent basis, so residents there would have tenant rights.

A footpath would lead to the mooring site and electricity, gas and water supplies would also be permanently installed and waste be removed via a waste pipe system.

The problem that exists is that

I add a link to a clip from a BBC interview about living on a boat. There are concerns that the current housing crisis cloggs up canals.

If you are interested in this issue and have a vested interest to prevent this scheme from going ahead please get in touch with the Parkview TRA secretary via the form below. A petition has already collected 85 signatures to date.